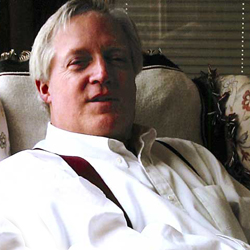 is publisher of the Rome (NY) Daily Sentinel where he has worked for the last 40 years. The newspaper is family-owned and has been for the last five generations since 1864.

In 1964, Stephen was an American Field Service exchange student to Australia living in Sydney, NSW, and Darwin, NT.